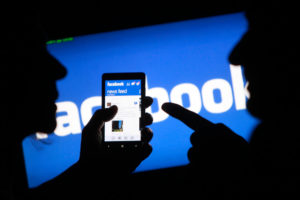 On Amazon servers in the public domain found a database with the data of Facebook users: ID-account numbers, names, comments and other reactions. Only 540 million records. They were gathered by the media company Cultura Colectiva.

But in the open database inactive application At the Pool in addition to the names of Facebook users lay their email addresses and passwords — 22 thousand records.

Both bases have already been closed. Bloomberg, citing a source on Facebook said that the social network prohibits its partners to store information about users in the public domain. Shortly after the announcement of the public database Cultura Colectiva Facebook contacted Amazon, and the problem was solved.