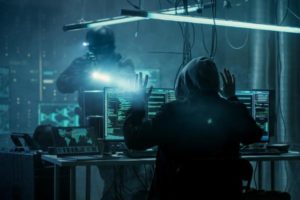 According to the representative, the new units will be formed according to the industry principle within the existing staffing level. Units will appear both in the central apparatus of the Ministry of Internal Affairs and in its territorial bodies.

The heads of the operational directorates, the Investigation Department and the Office of the organization of inquiry were entrusted with the preparation of documents that would determine the structure, powers and functions of the new units.

An order to amend the staffing of the departments of the central apparatus of the ministry will be prepared before December 30 of this year, and corresponding orders will be developed in the territorial bodies.